Invented by Nick Bentley in 2010

Catchup is a simple abstract game with a devilish dynamic. The goal is to have the largest group of stones on the board when the board is full of stones, but as you get closer to winning, your opponent gets more powerful. Whereas most stone-placement games are about position, Catchup is about timing, position, and the interplay between them.

Three variants with different board are played on Little Golem. 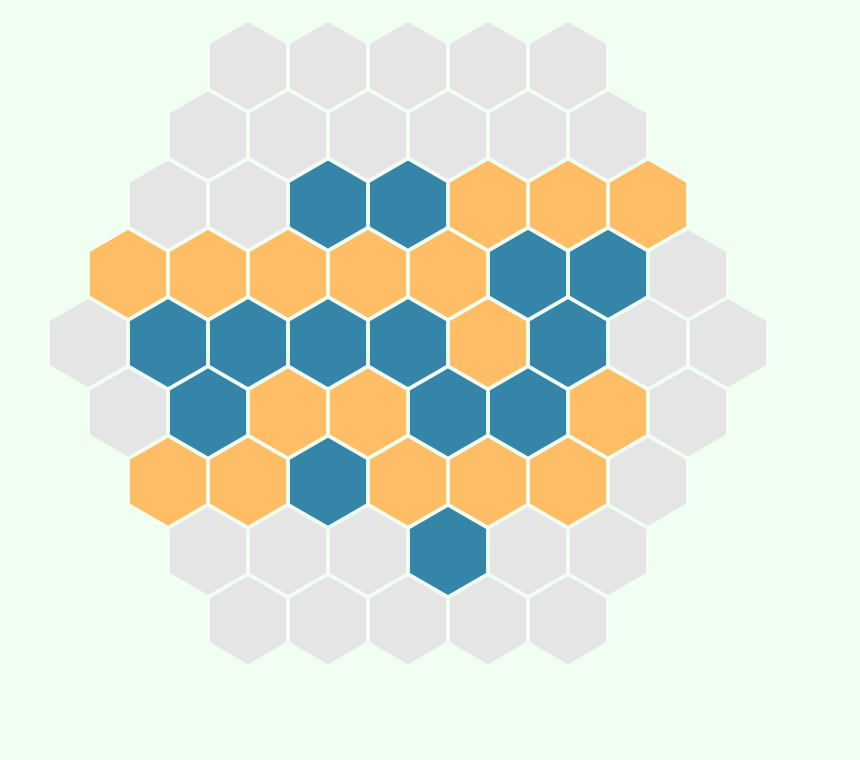 Game on random board 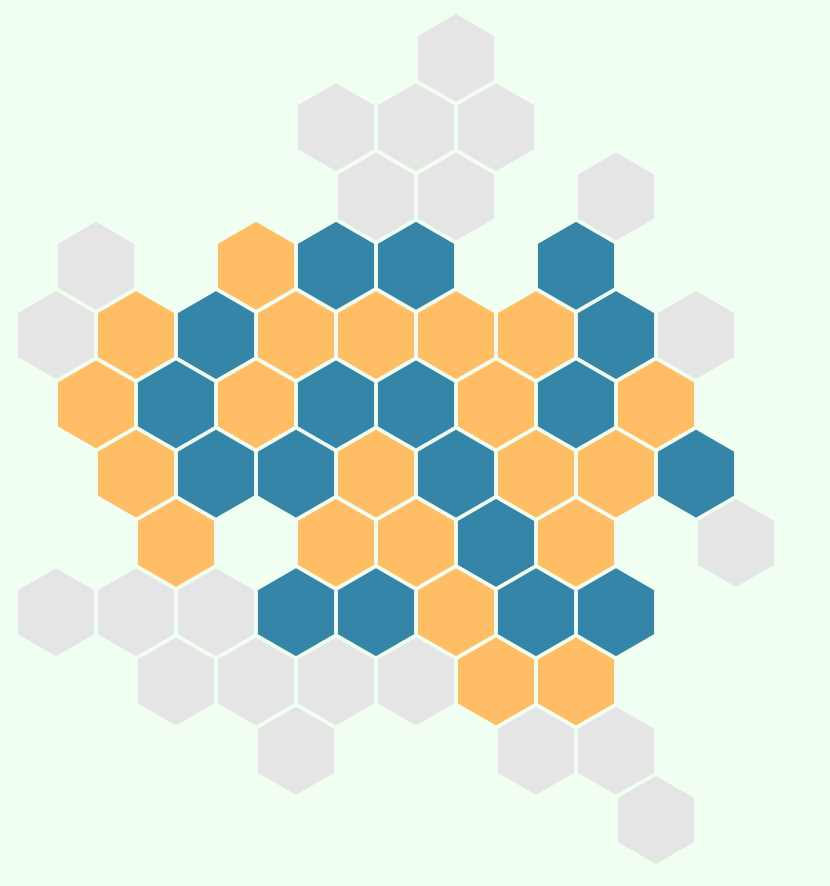 Game on on size 7 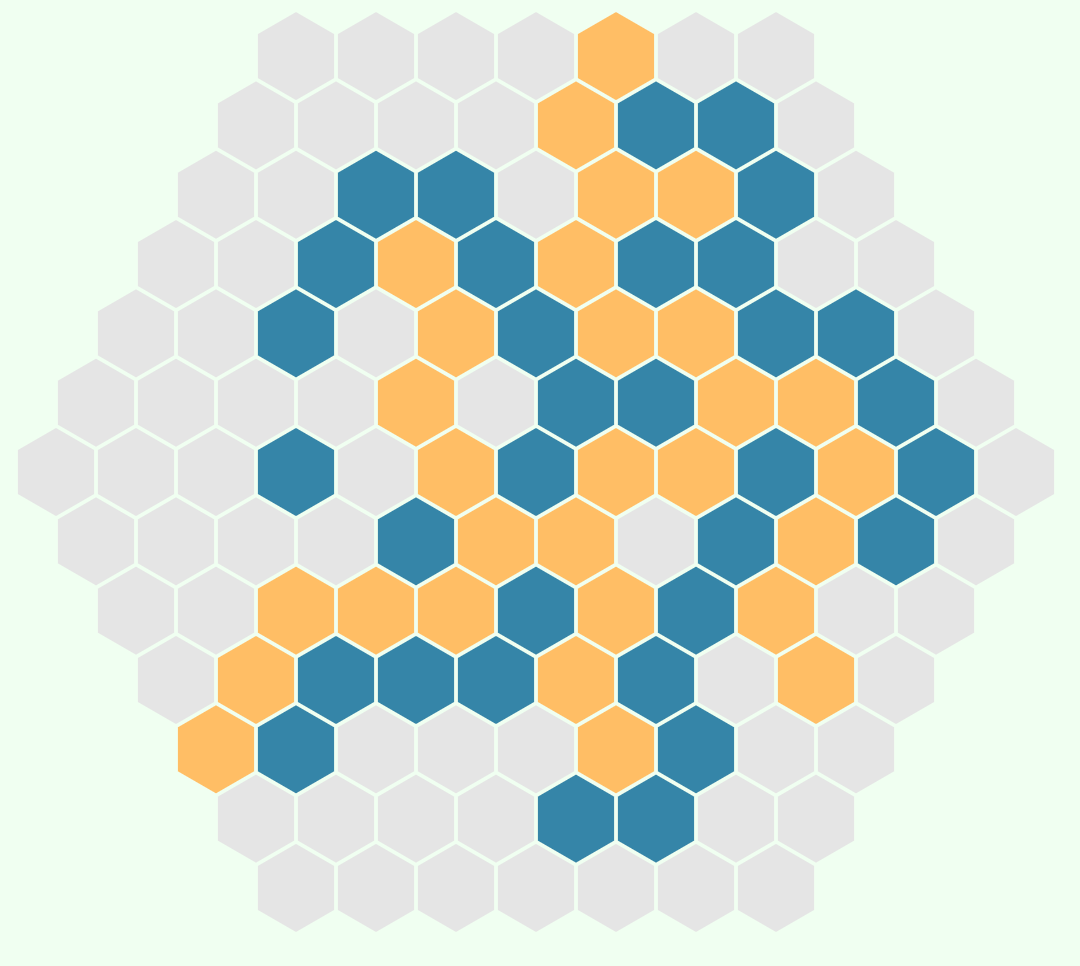