Invented by Richard and Oskar Malaschitz in 2010

The game is very simple and can also be played as a paper and pencil game.

Hexagonal board with 37 squares. The middle three squares can be of a different color. 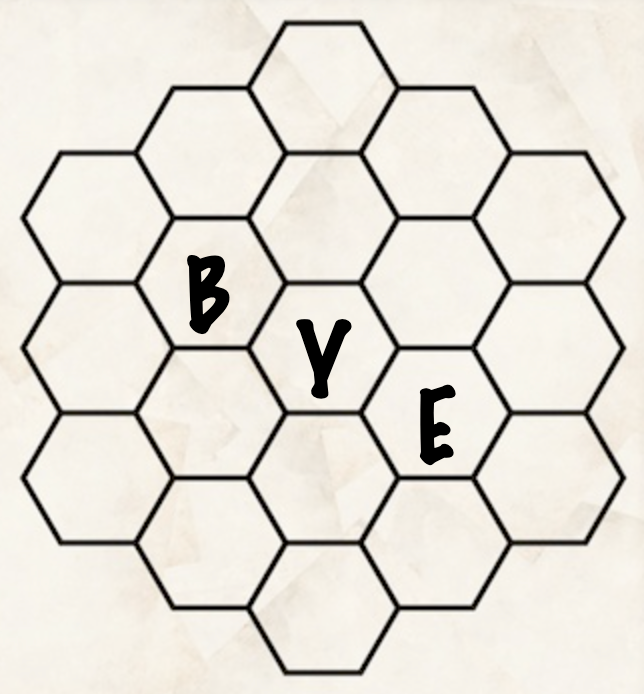 The next player is in the game. For each move, the player puts a letter on the board and finds a word with that new letter. The length of the word is the score for that move. Example: move BYRE. The player scores four points. He now has 6.5 points. 4 points for words and 2.5 Komi. 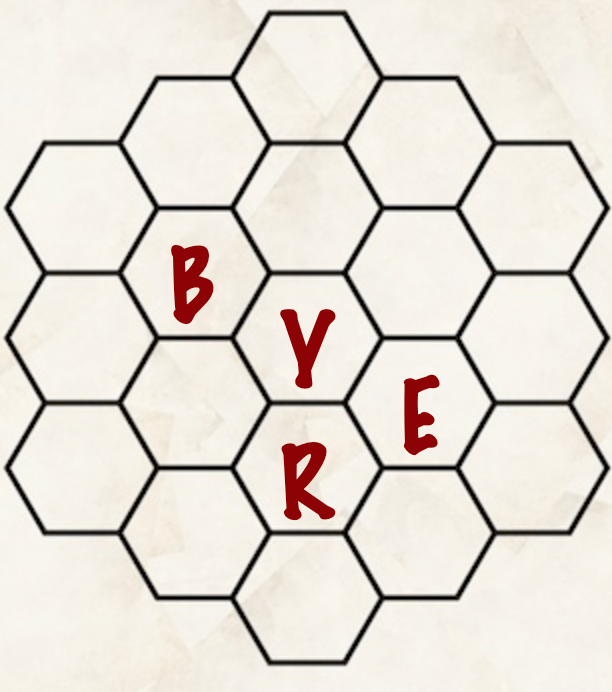 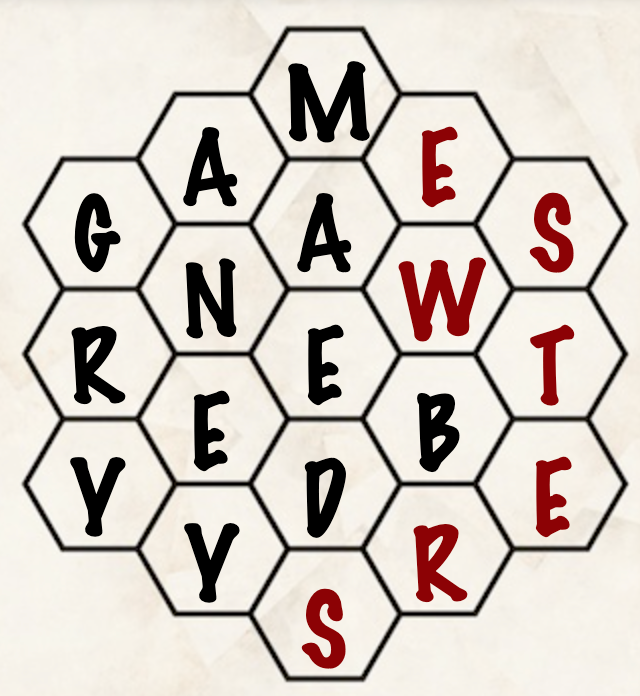 Game is played in 7 languages