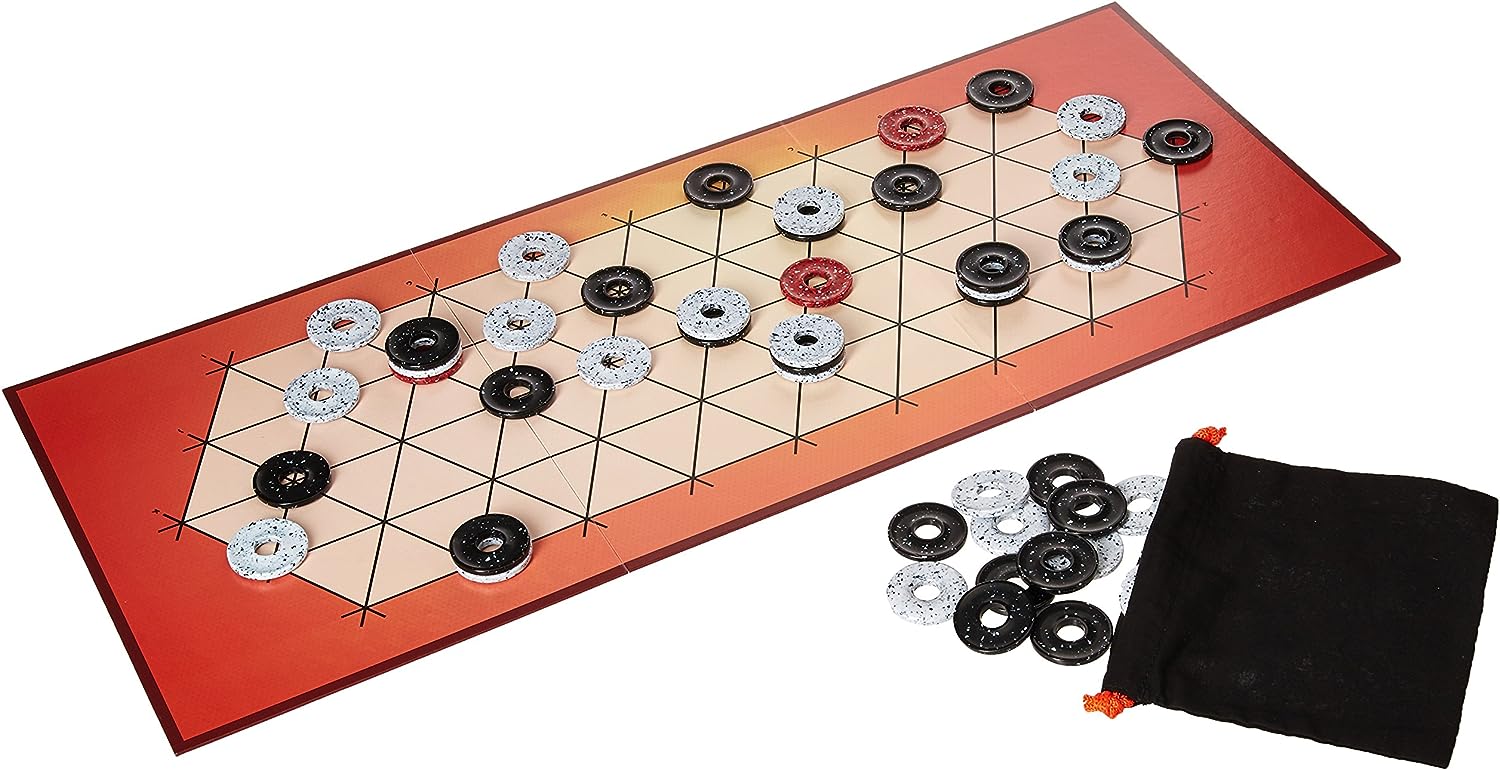 DVONN is a two-player strategy board game in which the objective is to accumulate pieces in stacks. It was released in 2001 by Kris Burm as the fourth game of the GIPF Project. DVONN won the 2002 International Gamers Award and the Games magazine Game of the Year Award in 2003.