The rules of Connect6 are very simple and similar to the traditional game of Gomoku:

According to Professor Wu, the handicap of black’s only being able to play one stone on the first turn means that the game is comparatively fair; unlike similar games such as Gomoku and Connect Four, which have been proven to give the first player a large advantage, possibly no additional compensation is necessary to make the game fair. 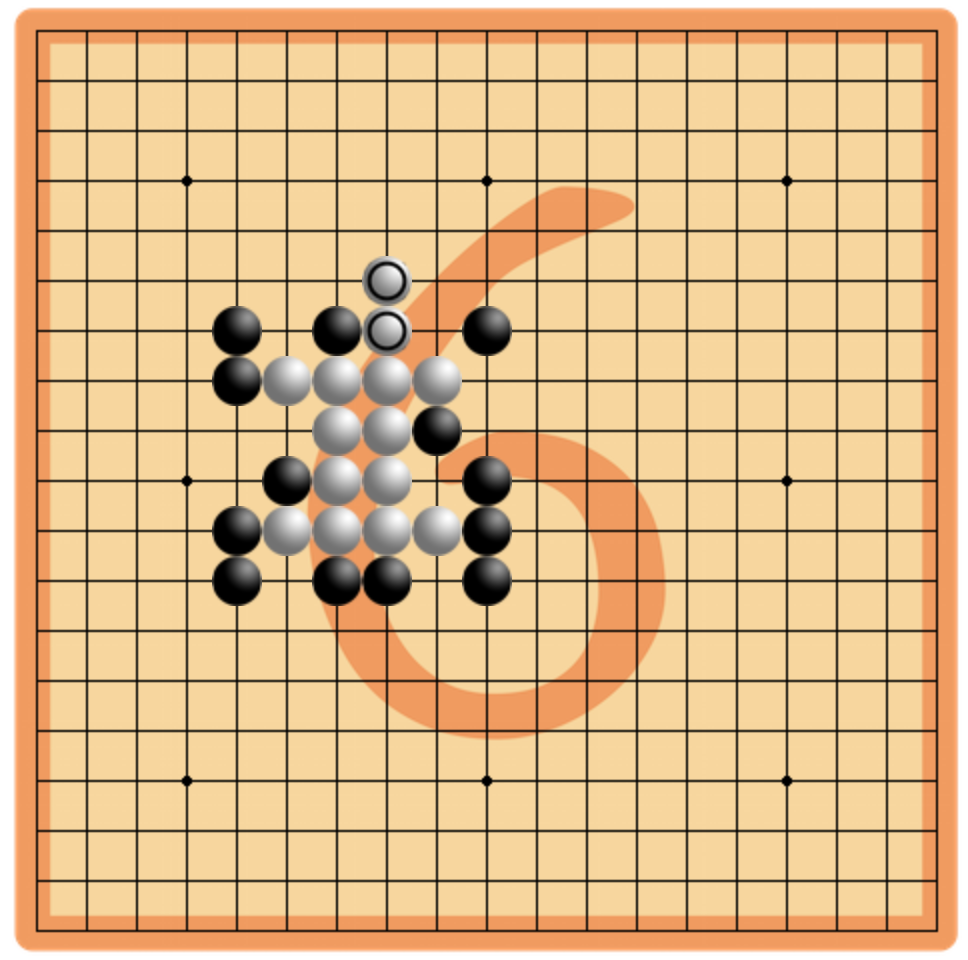