Chess is classic board game. Probably the most popular board game in the world, at least in Europe and in America. 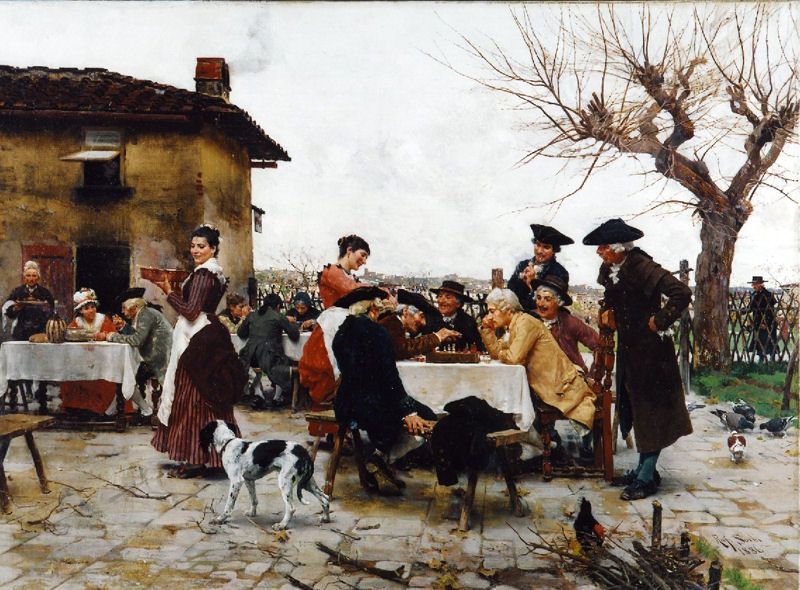 The rules of chess are on a lot of places:

Chess960 is also known as Fisher random chess or Chess9LX. Chess960 employs the same board and pieces as classical chess, but the starting position of the pieces on the players' home ranks is randomized, following certain rules. The random setup makes gaining an advantage through the memorization of openings impracticable; players instead must rely more on their talent and creativity over the board.