Gomoku, also called Five in a Row, is an abstract strategy board game. It is traditionally played with Go pieces (black and white stones) on a Go board. Because pieces are typically not moved or removed from the board, gomoku may also be played as a paper-and-pencil game. The game is known in several countries under different names.

Players alternate turns placing a stone of their color on an empty intersection. Black plays first. The winner is the first player to form an unbroken chain of five stones horizontally, vertically, or diagonally. 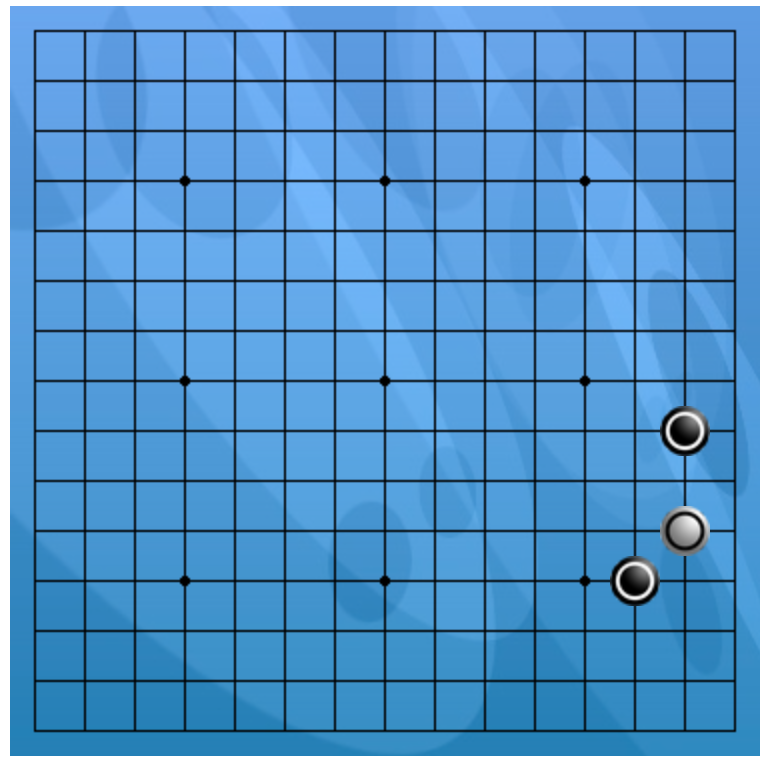 Version of gomoku pro played on 9x9. In the picture black is the winner. 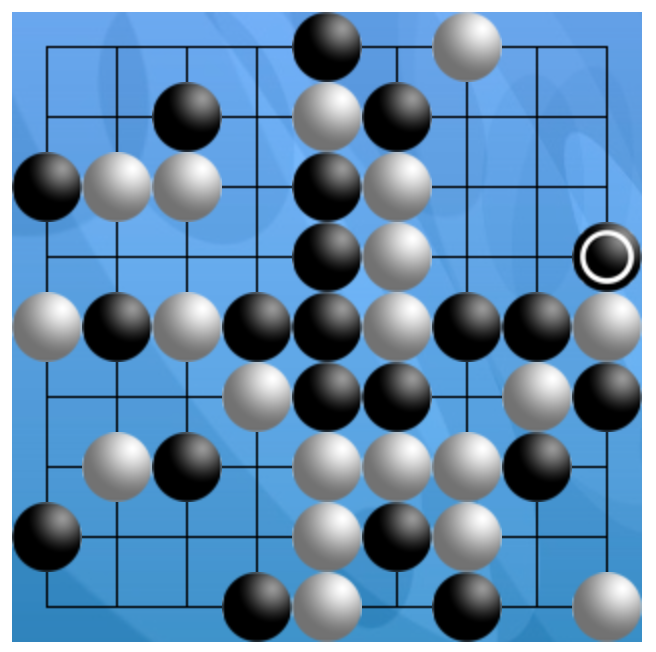